Conflicts are annoying and dangerous, especially at work and especially when they escalate.

From the outside, you need to see them coming, and when you do, you need to be quick on your feet to defuse them before things get ugly.

It’s not an easy task, so in this article, I’m going to give you a simple and effective one-line sentence to help you out and de-escalate a conflict the moment you see it appearing.

Conflicts don’t happen if everything is going fine. They happen under stress, or pressure.

In those situations, it’s easy to be on edge, and just hearing someone say something wrong to you can trigger a bad reaction, based on instinct.

And then, before you know it, shots are being fired from both sides and things escalate with everything that it implies: animosity, lack of communication, drop in overall morale and so on.

You don’t want that. 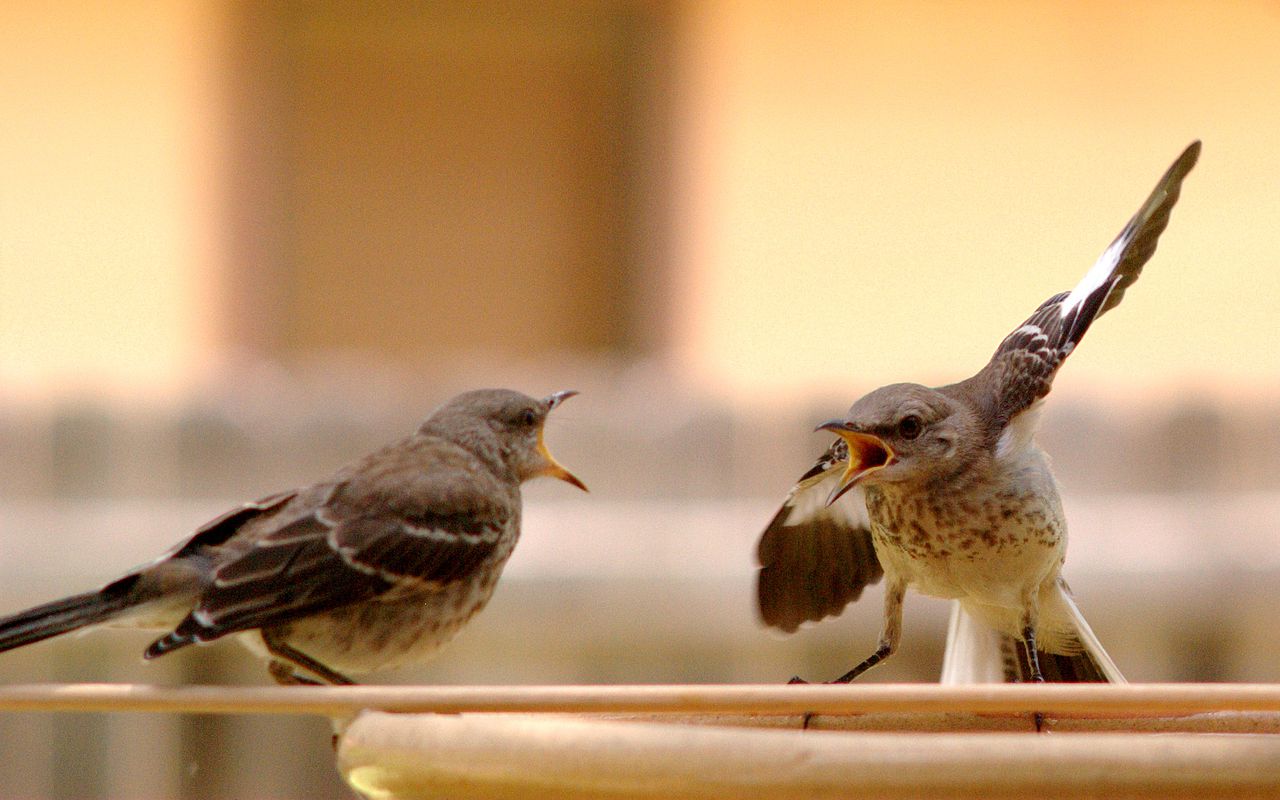 So… What’s going on, really?

This actually goes back a long time: a few million years or so.

This “bad reaction” that people have sometimes is just a manifestation of a primal instinct: the fight-flight-or-freeze response.

Anytime we perceive a sudden danger, this instinct kicks in and triggers a reaction before we actually know what’s happening.

In this second case, we don’t process what happens, but our instincts take over and make us react to danger as fast as possible, meaning 1-2 seconds before we understand what happened! 1 or 2 seconds can make all the difference…

So, bring it all back to a conflict: when someone reacts badly, instinctively, under stress, chances are that person has no idea what he’s reacting to – it’s just his instincts taking over.

The bad part of it is that his instinctive reaction will also be sudden and unexpected, and perceived as danger from the first person who – guess what? – will have his instincts kick in exactly the same way.

At this point then we’ll have two people that are blaring at each other, are feeling threatened and as such will rook back into their positions and stop communicating, but just hold their guard and keep attacking the other.

That’s the escalation, and that’s the point when need to intervene quickly.

So here’s a quick fix for you, it’s a one-liner that does wonders. 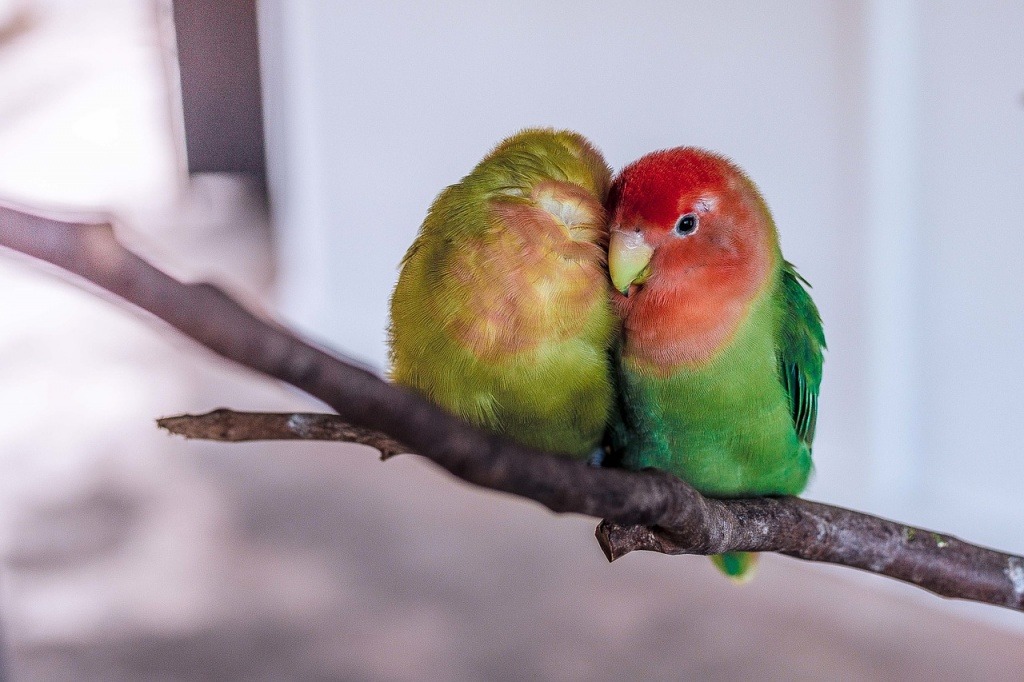 When you see two people entering a conflict, or even if you are part of a conflict, the best way to go after a the first bad reaction is to:

Example a bit extreme, of course, but it hits the spot.

The key lies in Joe’s reply: instead of attacking Paul’s reaction, Joe

1. Accepts Paul’s reaction; and
2. Justifies it by making an assumption about Paul’s behaviour and personality.

Now, it’s important that Joe doesn’t add judgement, sarcasm or anything like that – just accepting Paul’s reaction and justifying his behaviour is enough.

Done correctly, this one-liner tells Paul that Joe is listening to him – which in itself is a signal of openness and understanding that makes it difficult to keep the conflict up – and provides a valid justification for Paul’s bad reaction or behaviour.

Now, this justification or assumption on Paul’s motives can be right or wrong, but accomplishes its goal either way, that is to shift away the focus from the conflict’s trigger and onto a personal connection.

Paul at this point can either agree with the assumption, or could correct Joe on it. Either way, the focus is now shifted and the conflict de-escalates.

The opposite option for Joe would have been to stress the fact that that was “his cup”, go into attack mode and begin the escalation.

Leaders solving conflicts in their team

The good part of this is that you can use this one-liner also from the outside – meaning that if you are in a leadership position, you can also intervene in an active conflict and use this technique to defuse it.

If you are to do it, just remember:

And speaking about practicing this…

Conflict resolution is not easy – it never is! But it’s also not rocket science.

This one-liner is no exception.

My take is: practice it. Even in non-conflictual situations, see if you can make an assumption that is actually coherent with the other person’s motives and move the conversation along with it. It may take some trial end error but you’ll get the hang of it quite fast.

The difficult part in this is mainly gauging your assumption, and making it so that it doesn’t offend the other person.  Try it from the outside when you’re chatting with your team and see how it goes.

Once you get the hang of it you’ll have a powerful tool on your hands!